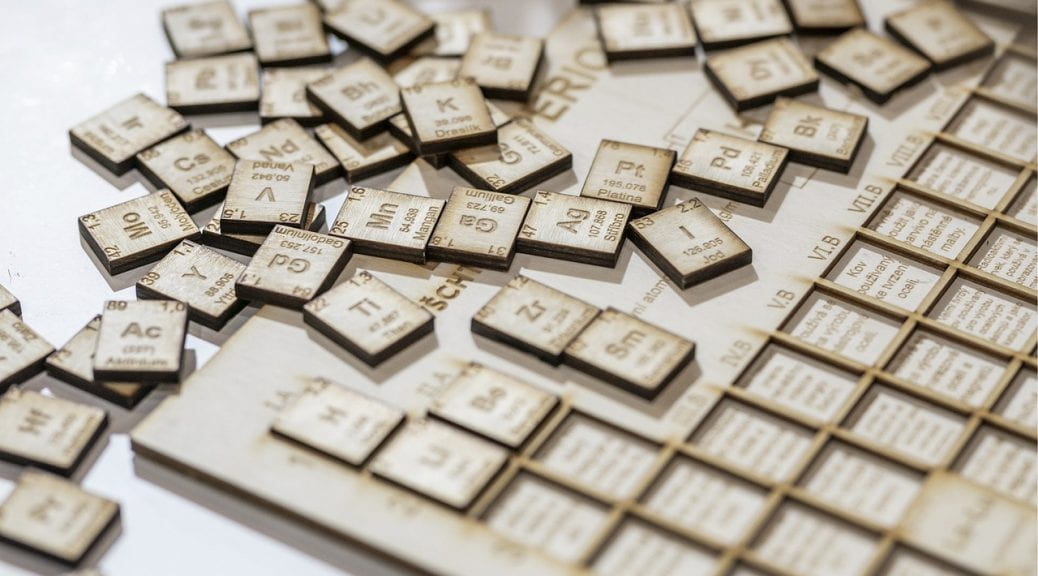 Below are the resources we went over in class when learning about the periodic table. Play around with the simulator at the bottom of the post if you want to learn more!

Build an Atom Simulator student assignment (Due Wed. May 6th)