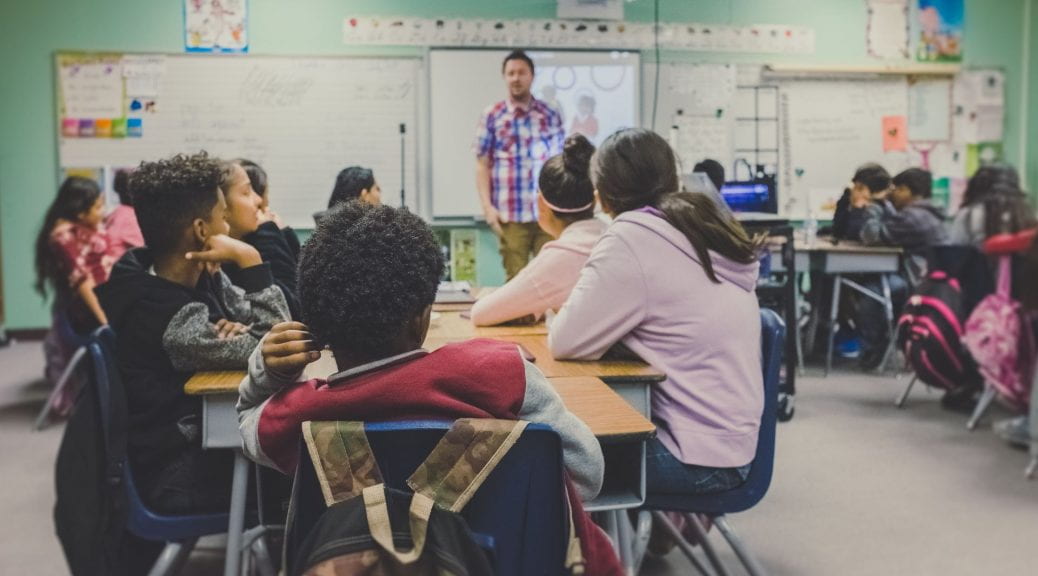 Unit 3: The Study of the Universe 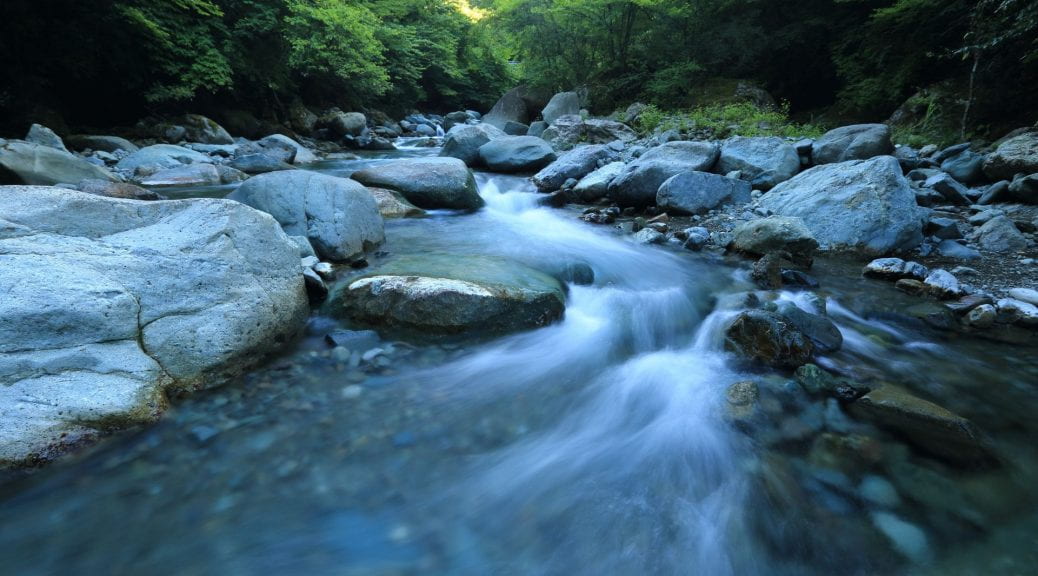 All information, assignments, links, videos, and rubrics for our final unit on water can be found below.

COULD DO (Complete the ‘multiple’, and ‘playground’ categories) 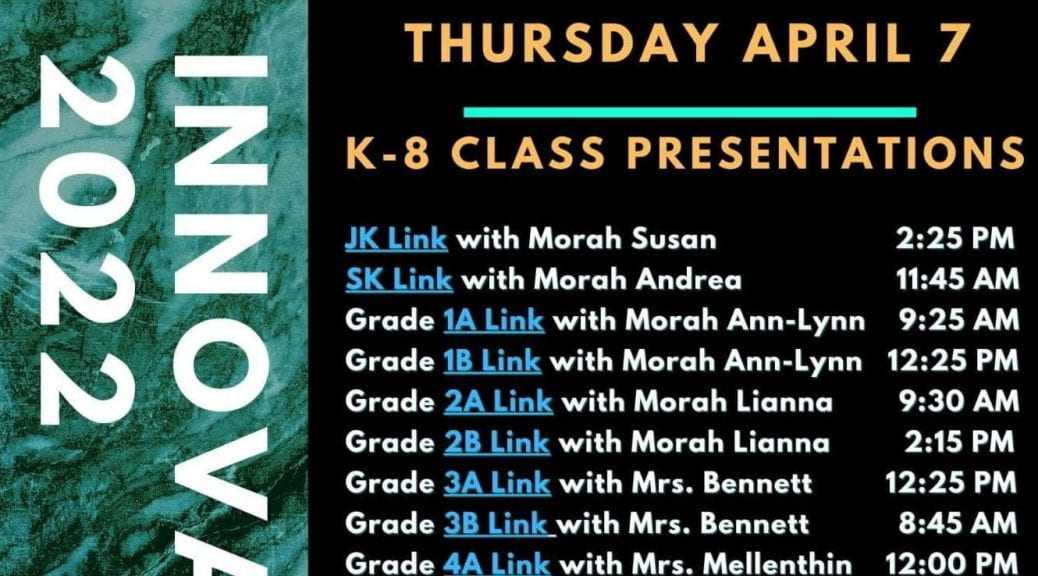 Welcome to the 2022 Innovation Day. A day to celebrate Science here at the OJCS. Find all the schedules and links to live presentations in the graphic below.

How to Make your Screencastify Video Tutorial

Students that want to enter an independent project to the virtual orsf can find all information, links, rubrics, and registration details below.

How to Write a Bibliography 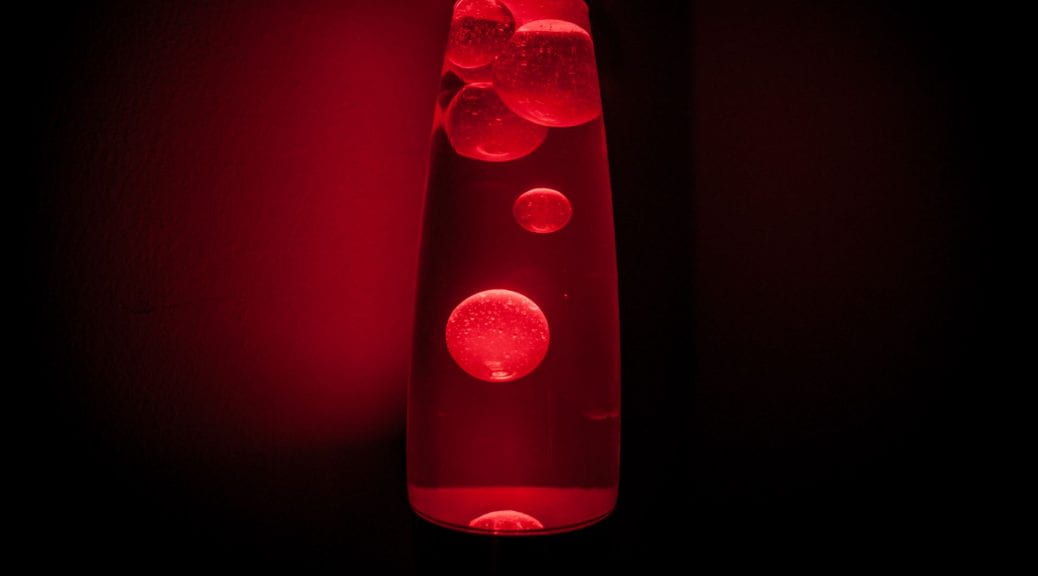 All of our learning, links, and information on Fluids can be found here. All student homework should be saved to your Science: Fluids folder in your google drive.

If you are finished you SHOULD DO…

5. Comparing Densities: Worksheet Answer questions A, B, and C using the Chart

To prepare for you quiz, go over and practice 1 – 5 (above from lesson 5). Conversion chart, density formula, and sample units will be provided on the quiz. 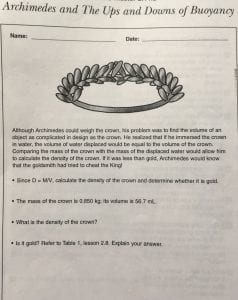 Archimedes and The Ups and Downs of Buoyancy – link 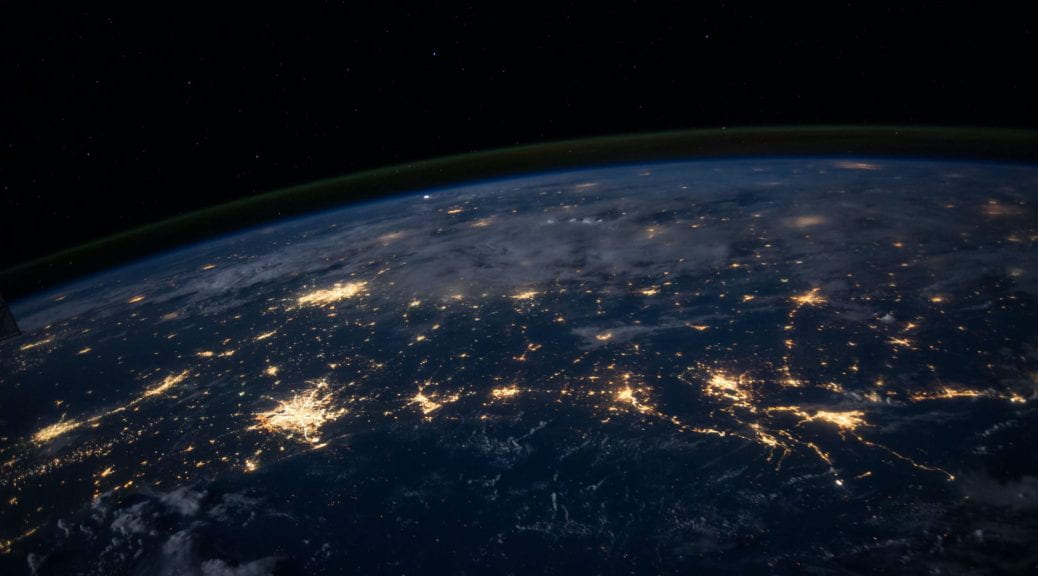 On Tuesday October 12th, Science classes participated in the Global Maker Day. A day dedicated to learn, share, and play while completing STEM related challenges. Challenges will provide students to practice problem solving, be creative, and have fun learning. 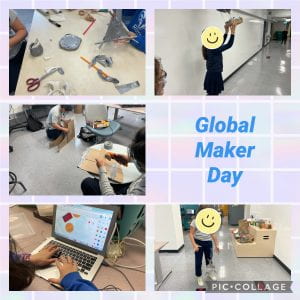 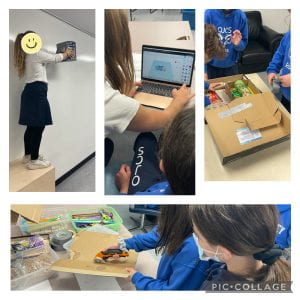 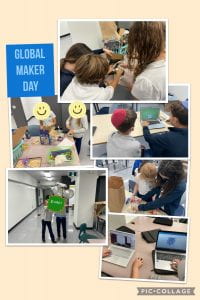 Possible events, presentations, videos and challenges are listed below. 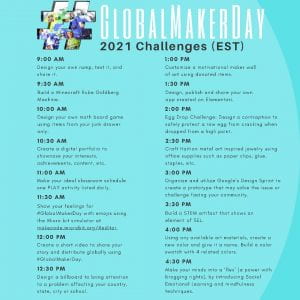 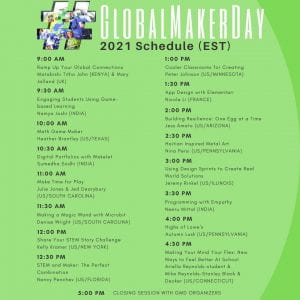 Check out globalmakerday.com for more information! 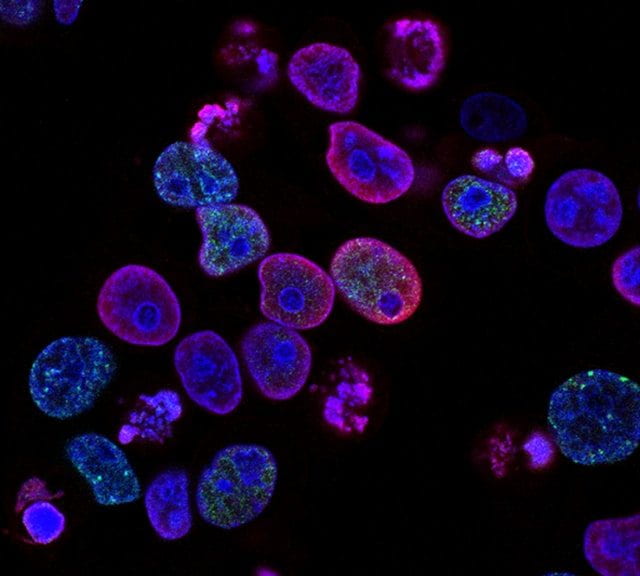 4.2 Postulates of the Cell Theory (Read and answer questions 1 -3: Due Thursday September 23)

4.3 – The Compound Microscope (Read and answer questions 2-5 at the end of the text)

2. Microscope Labelling Diagram (Make a copy and fill in the blanks)

5.3 – Osmosis and Turgor Pressure (Answer questions #2 & 3 and add it to your Cells folder)

Here is a presentation on Osmosis and Turgor Pressure that may help your understanding of concepts.

I realized that the screen went black on the last slide of the screencast. Here is the slide on Turgor Pressure to go along with the audio. 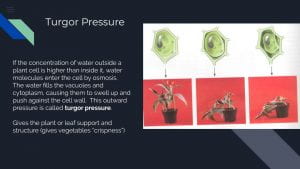 The Levels of Organization

A tissue, organ or organism that is made up of many cells is said to be multicellular. Animals, plants, and fungi are multicellular organisms and often, there is specialization of different cells for various functions. In contrast, unicellular, or single-celled organisms are much smaller in size and less complex as they are composed of just one cell that senses its environment, gathers nutrients and reproduces asexually. The following are examples of multicellular organisms: human beings, organs and tissues,  plants, animals, birds and insects.

~Generally speaking, we can say that unicellular and multicellular organisms are alike in that they exhibit all the functions of life, such as metabolism and reproduction, they contain DNA and RNA, they can exhibit a wide range of lifestyles, and they are essential to almost every ecosystem that we currently know of.

Amoeba, Euglena, Paramecium on the move

The paramecium are the larger protists, amoeba are the blob-like protists, and euglena are the smaller unicellular organisms. 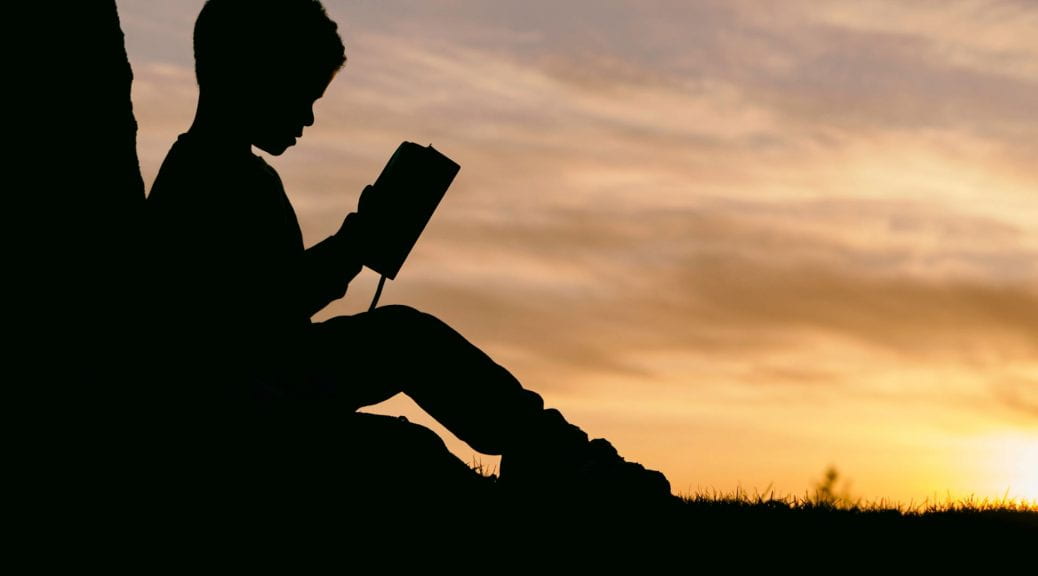 Looking to get ahead next year, or review anything from last year? Find your grade level below. If you have any questions, feel free to reach out to Mr. Ray.

Grade 6 into 7 Prep. Links and Resources

Build your own Self Contained Biosphere student video

Ecosystems and Biomes link and video

Matter and the Particle Theory

The Periodic Table of Elements

States of Matter and the Changes of State

Grade 7 into 8 Prep Links and Resources

What is Density and How to Calculate Student Note

What is Static Electricity?

How Solar Energy is Transformed into Electricity

Build Your Own Circuit Simulator

Grade 8 into 9 Prep Links and Resources

Elements and Reading the Periodic Table

How to Draw Bohr Rutherford Diagrams

Charging and Object by Induction

All information, assignments, links, videos and rubrics for our final unit on water can be found below.

COULD DO (Complete the ‘multiple’, and ‘playground’ categories) 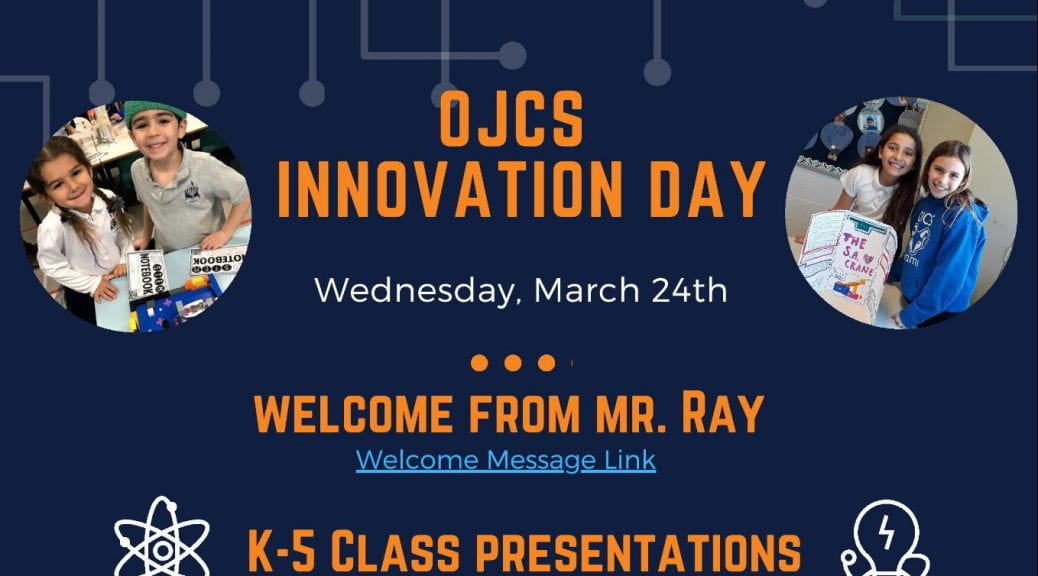 Welcome to the 2021 Innovation Day. A day to celebrate Science here at the OJCS. Find all the schedules and links to live presentations in the graphic below.

Click here to watch all of the videos that the middle school students created for their projects!